Super Heroes are everywhere in modern pop culture. The Marvel Cinematic Universe has recently started producing television shows alongside their 3 or 4 films every year. DC just released the Snyder Cut of Justice League.

Heck even Amazon and Netflix are developing more obscure comic book material to ride this wave with shows such as Umbrella academy, The Boys and Invincible.

And you know what?

I LOVE IT. I can’t get enough. The Superhero is the modern day cowboy and a nerd like me feels like he’s at the rodeo and won the lottery. 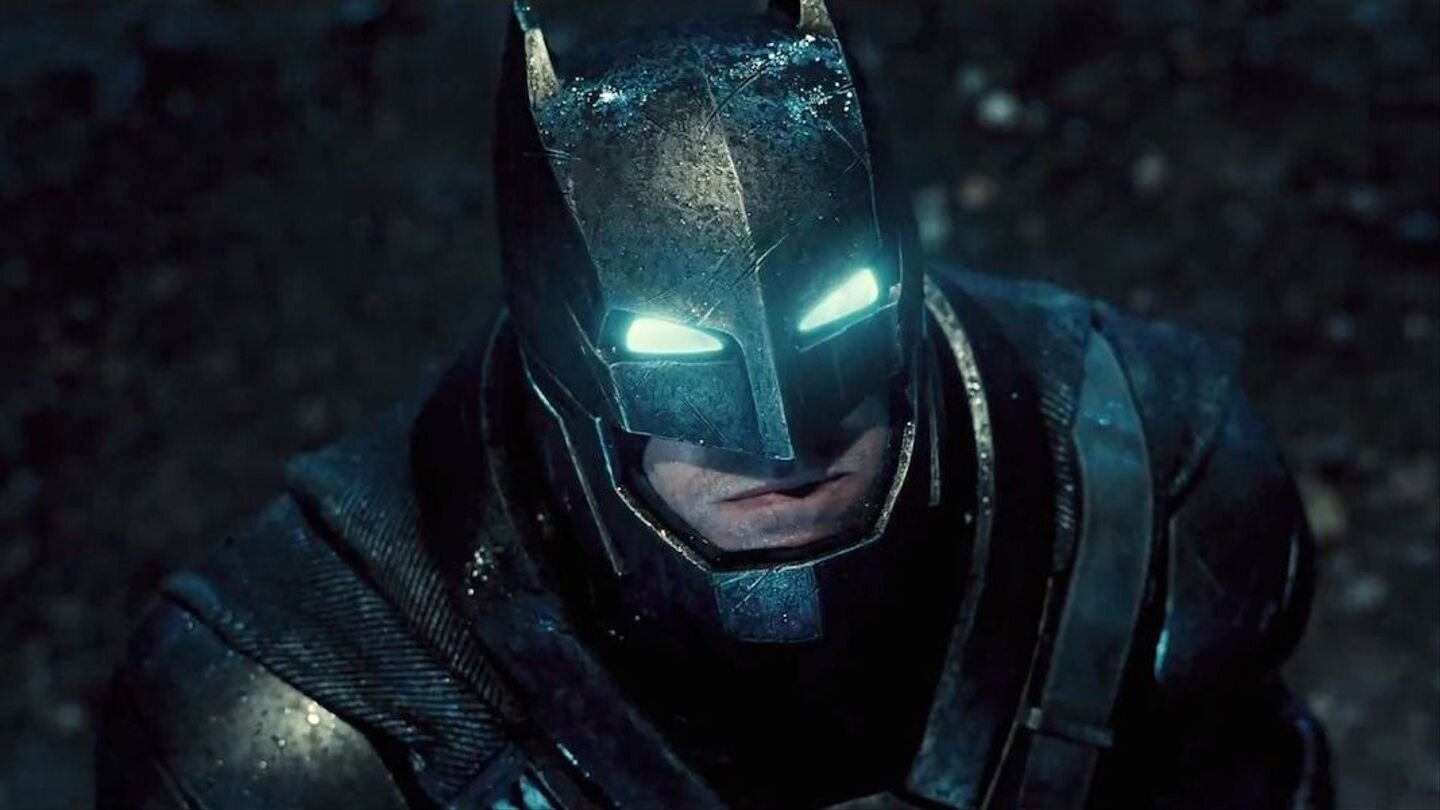 Now why do we love these stories? I think it’s because every successful superhero has flaws and faces adversity that they have to overcome right? We can see the hardship that they face and must rise above to win the day. Whether it’s a grounded story that involves gangsters or whether it’s the Avengers taking on Thanos, it’s not easy for them. Sometimes they have to grind it out and it isn’t pretty. At the same time, it’s so fantastical that it doesn’t feel too close to home.

Sometimes they get their ass kicked too. The Joker whoops Batman sometimes. Even Superman gets his ass kicked and he literally has every single superpower imaginable. The reality is, if they didn’t find things hard and didn’t lose sometimes we just wouldn’t care.

It’d be too boring and unrelatable compared to real life and the struggles we face on a daily basis.

Dare I say it… the movie about SUPER POWERS would be too unrealistic!? 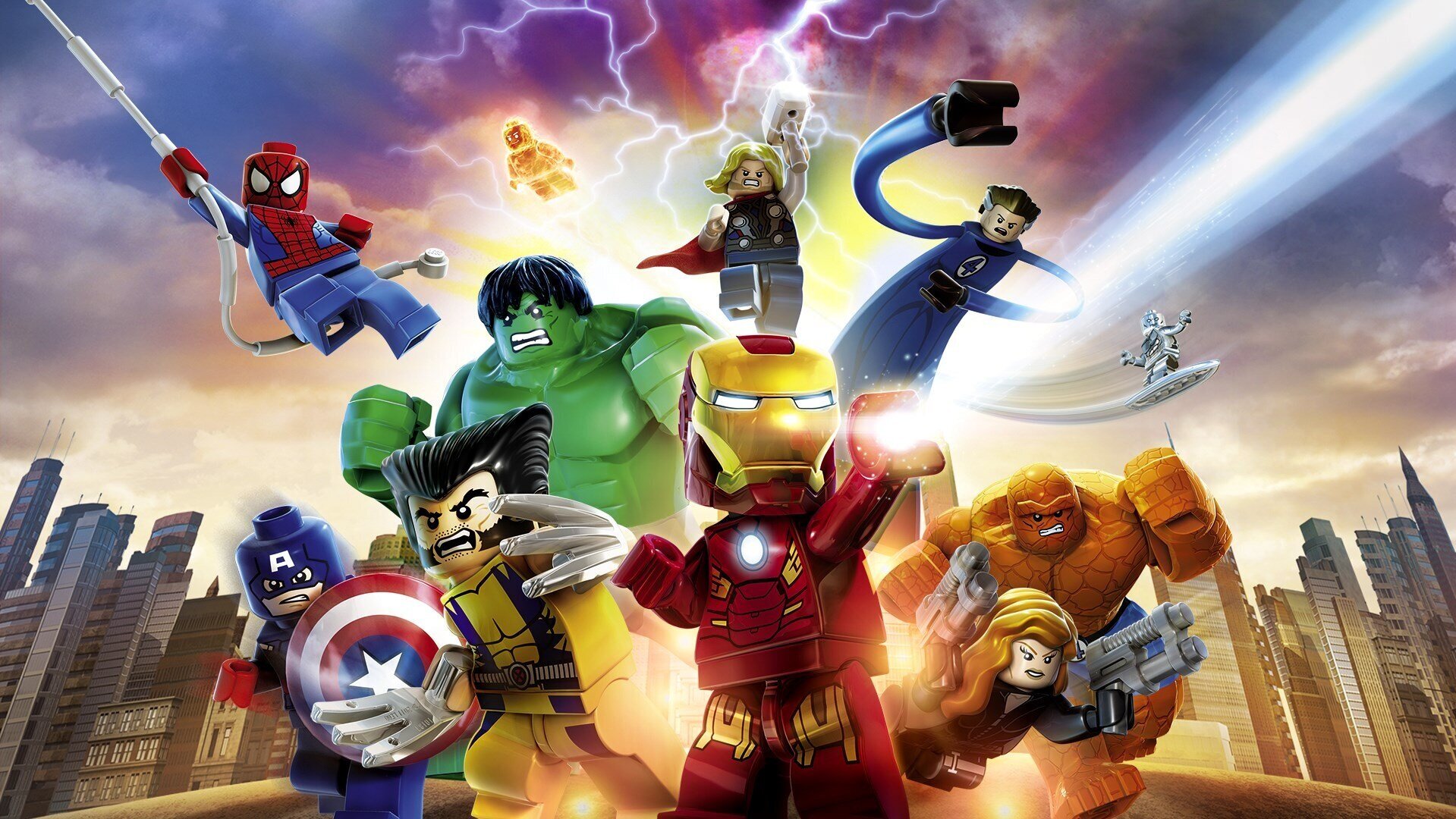 We suspend our disbelief when we watch this stuff and accept two things:

We accept these characters for who they are, and know that their flaws don’t define them but in fact, have shaped them into who they are. With great power, comes great responsibility and all that.

Why, then, don’t we do this with our real-life heroes and ourselves?

We’ve all heard the expression, “never meet your heroes” right? They can never live up to the pedestal we’ve put them on inside our heads. When they inevitably have flaws we’d be disappointed.

I’d actually argue that it would be incredibly beneficial to humanise them. Whether they’re sports stars, celebrities, bloggers, Tik-Tokers or whatever, if we were to see their flaws then maybe we wouldn’t be so hard on ourselves and wouldn’t hold ourselves to an impossible standard. We’re always so hard on ourselves when we struggle or when we fail but the reality is your heroes, both fictional and in reality screw it up and fail too.

Last week I wrote about the Wicklow Strength and Fitness mission and that “Cult of Giving a Sh*t” mentality. Here we want you to be the superhero. 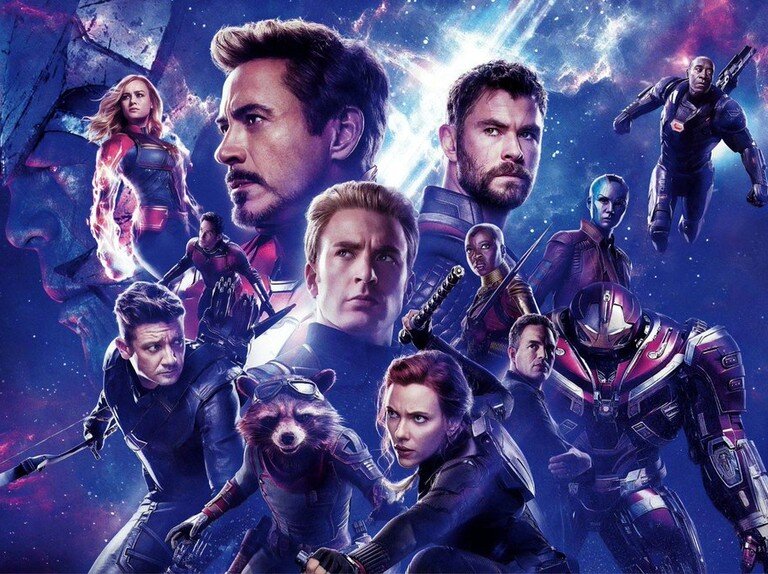 You are the hero here.

It’s not about me.

It’s not about the coaches.

It’s about you, your goals and how you’re going to achieve them.

We’re here to help you overcome the adversity and avoid the pitfalls. You are Luke Skywalker and we’re master Yoda guiding you on the path to defeating the evil empire of fitness fallacies and bullshit on the internet.

Progress will not be linear. You’ll have wins but you will face adversity and challenges along the way. What makes the hero super is how they tackle and overcome these challenges. As we said earlier, if it was too easy for Batman then we wouldn’t care.

If it was too easy for you to achieve your goals then you probably wouldn’t care either.

As always, if you need help we’re here.

We hope to reopen soon and if you want to arrange getting started with your own superhero story you can make an appointment by clicking here or you can always shoot us an email on coach@wicklowstrengthandfitness.ie 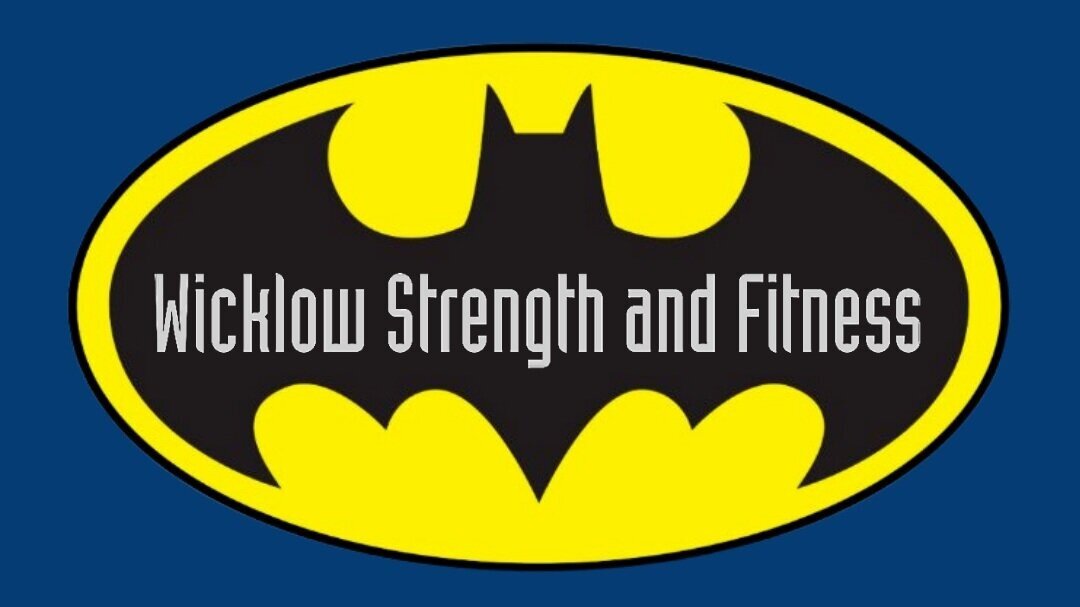 1 thought on “Why You’re My Superhero”

A Message For Your Future Self

If you could write a message and put it in a box that gets delivered at a future date, what would you say? Most people…

The Toothbrush and Forming Good Habits

Most likely you don’t need to set a New Year’s resolution to “start brushing your teeth” once the holidays are over (flossing is a whole other story, haha, so stick with tooth brushing for now as we talk through this analogy).

It’s not my story, it’s not Chad and Clara’s, it’s not the staff’s.

It’s yours. The members.

Book a free intro today so we can learn all about you, your goals and how we can help you reach them
Free Intro
This website or its third-party tools process personal data.
You may opt out by using the link Opt Out
Privacy & Cookies Policy